Eboni Price is a rising director hailing from Birmingham, AL by way of Philadelphia, PA. She found her passion in directing after receiving a scholarship to “On The Set” film camp in Birmingham, AL at the age of 17. She is a 2014 graduate of Howard University where she graduated Summa Cum Laude and got her degree in Radio, TV, Film. During her time at Howard, Eboni began a production company: DollaNADream Productions, which taught students of all disciplines how to create their own content. In four years, the group grew from two to thirty students, creating various shorts and web shows on campus.

In 2015, Eboni moved to Los Angeles, CA to begin a career in filmmaking and has worked for companies including Bad Robot and Shondaland. Eboni has gotten credits in various TV and movie productions including Station 19, 42, Star Wars: The Force Awakens, 10 Cloverfield Lane, Boy Bye, and Star Trek: Beyond. Additionally, she has directed multiple short films, music videos, and content for the web. Eboni is committed to changing the White patriarchal narrative in Hollywood and has started this initiative through her work. Eboni is the Founder of WillFilm4Food Entertainment and is also a member of “Blaque Film School”, an LA production collective dedicated to bringing more young, Black filmmakers into the Hollywood landscape.

Eboni has been named a 2020 Finalist in the Sidewalk Film Festival for her script “Pandemonium”, chronicling the effects of Covid-19 on Black families and has had other work featured in Reel Sisters Film Festival, HuffPost, Shadow & Act, and Black Enterprise. Her 2016 web series, #Adulting, was named a semi-finalist in Los Angeles Cinefest and is now streaming nationwide on Tubi.

Eboni has had her writing and work highlighted in various publications 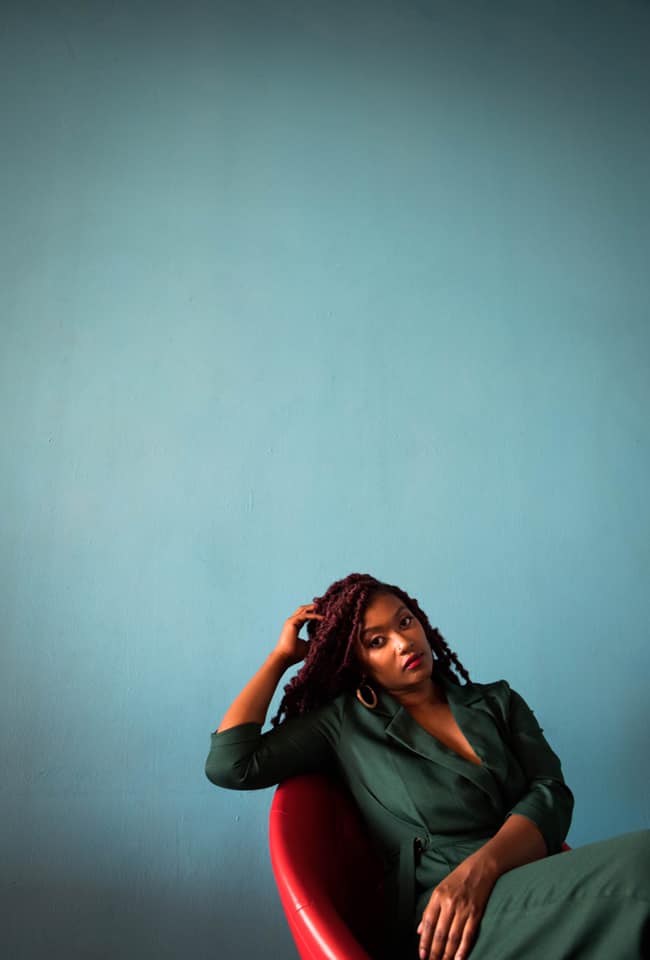 “
As filmmakers, we are the griots of the culture. It's up to us to tell our stories.